Skip to Content Skip to Footer
Back to Uncategorized Resources

Although we think all small businesses are “cool,” especially these New York City businesses, Chicago has become one of the best locations in the country for small business growth. Whether you live in the Windy City or are planning on visiting, consider swinging by these six cool small businesses in the city: 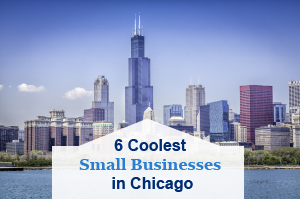 This retail shop hides the true purpose of the organization: A non-profit called 826 National, which offers after-school tutoring and creative writing for kids. The Boring Store is used to attract students and volunteers, plus sell you some sweet spy gear along the way.

2. Emporium
This cool Chicago spot is both a bar and an arcade. At Emporium, you can drink one of the many craft beers while passing the time playing video and arcade games.

4. Slurping Turtle
This Japanese restaurant on West Hubbard Street serves up comfort food for its diners, including a variety of noodles and grilled meats. Part of the “cool factor” at the Slurping Turtle is the recognition that owner Takashi Yagihashi has earned due to his restaurants. He has garnered acclaim from his appearance on the television show “Top Chef Masters.”

5. Tavernita
This Spanish and Latin restaurant has a close, friendly atmosphere. Patrons often get smaller plates created for sharing, so the experience is more hands-on than in other eateries. Best of all, Tavernita is affordable and educational, helping visitors learn about the food and drinks they are about to taste.

6. The Hotel Lincoln
One of the coolest hotels in the city is The Hotel Lincoln on North Clark Street. Close to several major Chicago attractions, including the Lincoln Park Zoo and the famous comedy club Second City, it features sweeping views of Lincoln Park and Lake Michigan, best experienced by visiting the acclaimed rooftop bar.

What’s your favorite small business in Chicago? Tell us in the comments below. 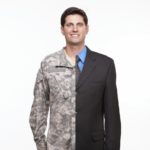 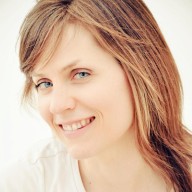 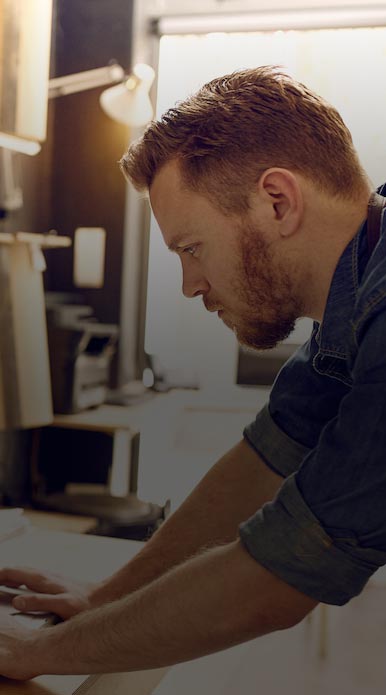 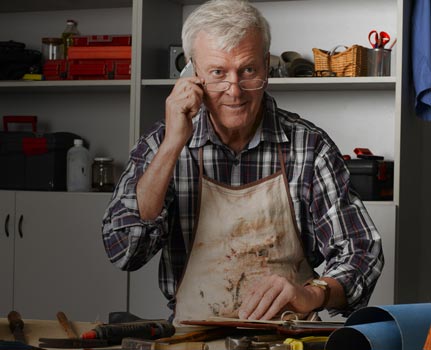